Achieving great success in the 1st season of the Web series “The Family Man” Amazon Prime surprised its user by releasing Season 2 on the 3rd of June one day before its official releasing date scheduled on the 4th of June 2021.

It is among the most popular web series streaming on Amazon Prime Video. To watch all the episodes online just buy a subscription pack on Amazon Prime.

Raj & DK’s web series “The Family Man Season 2” achieved a huge success. It was a blockbuster thriller & set the top of popularity.

You can see all the episodes either online or by downloading the episodes whenever you have time to watch them.

Season 1 of the web series “The Family Man”  was launched in September 2019 & was the most-watched & loving series. Since then people have been waiting for the next season to come. Season 2nd was launched in June 2021 after a gap of almost 2 & a half years.

Season 2 of The Family Man series is streaming now. You can see all the episodes on Amazon Prime by buying a one-month subscription. Once you purchased an Amazon Prime membership,

You can enjoy all the episodes of season 2 on Amazon Prime & on the Prime Video app. You are now ready to watch this 9-episode, thriller web series. All the videos are now available on the official website of Amazon Prime.

The Story of the Family Man Season 2

It is the most popular web series awaited by millions of fans. We will give you a briefing about Family Man Season 2 in this article. Read the full article to know about the theme of the story. The story is full of Comedy, Drama & action thrillers.

The character of the web series Srikant Tiwari quits his previous job at TASC & joins an IT company to spend more time with his family. When his colleague JK is sent to Chennai to nab a foreign spy, he can’t stay away from his previous adventurous job as he is getting bored as an IT employee.

Srikant is not happy this time. Hence, his Wife Suchitra asked him for counseling. And on the other side, Prime Minister Basu wants to make up for India’s foreign policy to make a faux pas. Bhaskaran activates an elite unit with major Sameer’s help. A creep harasses Raji.

On his wife Suchitra’s Birthday a showdown triggers between Srikant & Suchitra. By getting annoyed, he quits his IT job & joins his previous job at TASC. Raji’s boss is onto her secret life & blackmails her.

Inspector Umayal wants to join the team on TASC in order to stop Prime MInister’s assassination. On the other hand, Arvind tries to make up with Suchitra.

Srikant & team manage to catch Raji but they find out that they are in the hard way they are in a way over their heads. TASC suffers a huge loss.

Raji gets injured a day before D-Day & treatment is required, Rising tension between Suchitra & Dhriti hits a crescendo, and Sajid had their personal mission to accomplish in Mumbai. On the other hand, Srikant is hit by another personal crisis.

The search is on for Dhriti. JK & Mutthu decide to check out Tigris aviation & walk into a trap. Dhriti’s loss of innocence is gruesome.

All the characters played their role to entertain you a lot. The thriller story can’t let you move anyway.

For the viewers who do not have a subscription to Amazon Prime but want to see the web series, some alternatives are there for them. Some websites like DownloadHub, Uwatchfree, MovieRulz, FMovies and many more provide it for free.  Although it is an illegal website they make all the movies & web series available to you for free.

Watching any web series from any torrent website is illegal. We do not recommend readers see those websites. We have given you just the information

Shubhra Gupta From The Indian Express says: “The Manoj Vajpayee show significantly raises its stakes in the second season, casting its net wider and manages to get in a larger context about the state of the world we are living in.”

Tatsam Mukherjee from First Post states that: “ The Family Man S2 is a stellar continuation of a homegrown spy franchise, one that seamlessly switches between Tamil, Hindi & English.”

Sangeeta Devi Dundoo from The Hindu wrote: “ The new season of ‘The Family Man’ is fun & absorbing, led by the ever-dependable Manoj Vajpayee and  a fiery Samantha Akkineni.”

K. K. Lahiri says: “The Family Man 1st & 2nd both are fantastic series. What superb acting by each & every cast. Please continue for many more seasons. Raji played by Sammantha was just excellent. Her piercing look was just as the LTTE suicide bombers were in real life.”

Anupama Chopra, Top critic, Film Companion states: “There are enough thrills here but what stays with you eventually is a sense of sadness”.

Mihir Bhanage from The Times of India states that:” All in all, The family man season2 ticks the right boxes that make it worthy of a binge-watch. Yes, there are drawbacks, but there is season3 to improve upon those.” 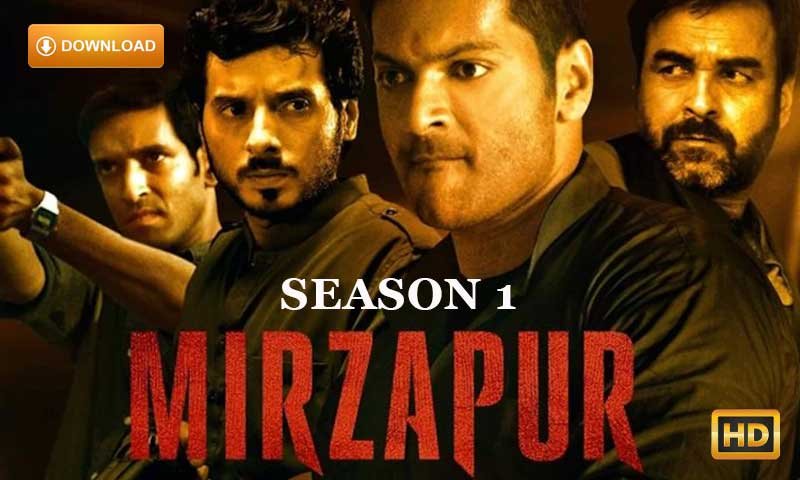