Education » How to Apply Pareto Principle for Lessons Learned in Projects

How to Apply Pareto Principle for Lessons Learned in Projects

The Pareto principle, also known as the 80/20 rule, establishes that, in general, and for a large number of phenomena, approximately 80% of the consequences come from 20% of the causes. This rule does not have a theoretical foundation, but an empirical one. Its validity stems from the fact that the 80/20 approximation turns out to be empirically correct for a wide variety of natural and human phenomena. However, by definition, these are not exact figures and may vary.

What does the Pareto Principle Say?

The origin of this principle was found in the empirical observation made by the Italian economist and philosopher Vilfredo Pareto (1848-1923) regarding the unequal distribution of property wealth in Italy. Thus, he concluded in his 1906 writing that he observed that 80% of the country’s wealth corresponded to only 20% of the population. After studying the distribution of property in other countries, he discovered that it followed the same pattern. After Pareto published this observation, other scholars began to observe similar phenomena in their respective areas of knowledge.

In the United States, this principle was made better known between the 1930s and 1940s by the management consultant Joseph M. Juran, based on Pareto work. Originally, Juran applied the Pareto principle to quality issues, observing how recurrently 80% of the defects were caused by 20% of the processes.

In the business world, Pareto’s law is often true, for example, in the fields of sales and expenses. Thus, in many cases, it will be possible to verify how 80% of a company’s sales come from 20% of its customers, 20% of its products, or 80% of its expenses, from 20% of its suppliers. It can also be applied in logistics (controlling 20% ​​of the stored products can control 80% of the value of the products in the warehouse), or in software engineering (80% of software failures originate from 20 % of the code of said software).

Pareto’s law can be very useful for business management since by identifying the specific 20% of a specific factor that produces the 80% that we want to control, it is possible to know where it is more profitable to put extra effort to achieve a better result.

Vilfredo Pareto was a successful engineer with a vocation in the social sciences that, although late, led him to make important contributions to economics, especially microeconomics, such as the concept of Pareto’s optimum. He also made controversial contributions to the world of sociology, such as the theory of elites, which establishes the social superiority of a select minority, or elite, who inevitably dominate the rest of society. According to him, political regime changes and revolutions do not occur when power is removed from below, but when the ruling elite is replaced by a new elite.

How to Apply the Pareto Principle for Lessons Learned in Projects

How to apply the principle for lessons learned? The Pareto principle teaches us that most of our problems (80%) come from something small (20%) and most of our income (80%) comes from a few customers (20%). As an entrepreneur or micro-entrepreneur, the principle suggests that 80% of your work time is trivial and that only a small portion of your daily time contributes to the growth of your business. As we all know, our time is the most precious asset we have, we can earn money again, but whatever time is, it is impossible to recover it. The Pareto principle applied to our work clearly consists of identifying which activities consume 80% of our time and give us 20% of our achievements. And what 20% produces 80% of our successes?

We can apply the Pareto principle to any aspect of both our businesses and our projects. By using the 80/20 rule we will have to analyze what we can improve, many of these improvements make us grow and reduce costs, becoming more efficient and being able to progress quickly. The key is to identify every problem and behavior of our customers. Then proceed with identifying them in relation to the Pareto rule. That’s all! Career Paths Perfect for People Who have the Strength of… Design Engineer Courses Online that You Can Rely Upon 6 Strategies to Manage a Classroom with Special Needs Kids Tips to Keep in Mind When Learning Class 6th English… How to Determine a Good Essay Writing Service Ways to Prepare for Class 6 Mathematics 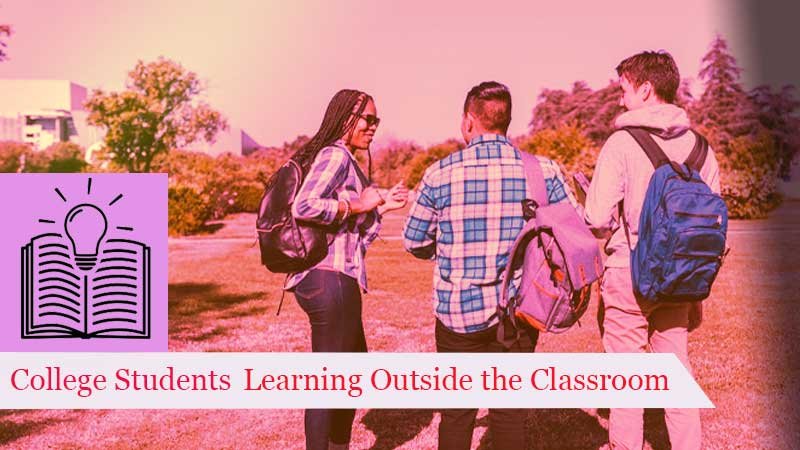 7 Ways for College Students to Continue Learning Outside the… 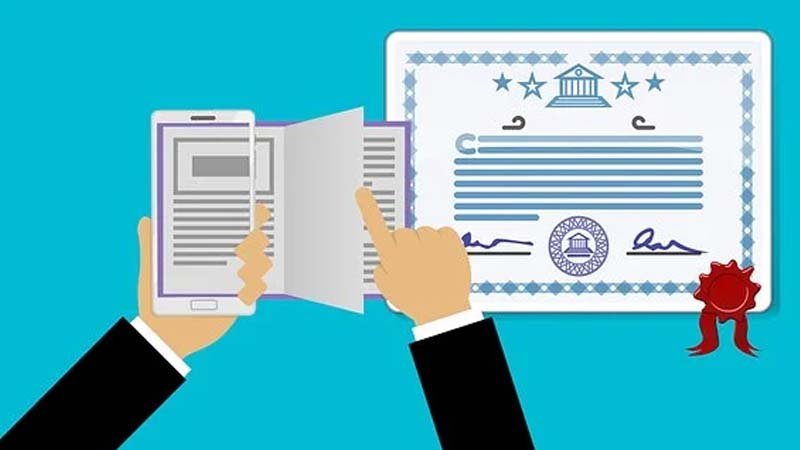 Top 10 Job Industries You Can Get in With a… 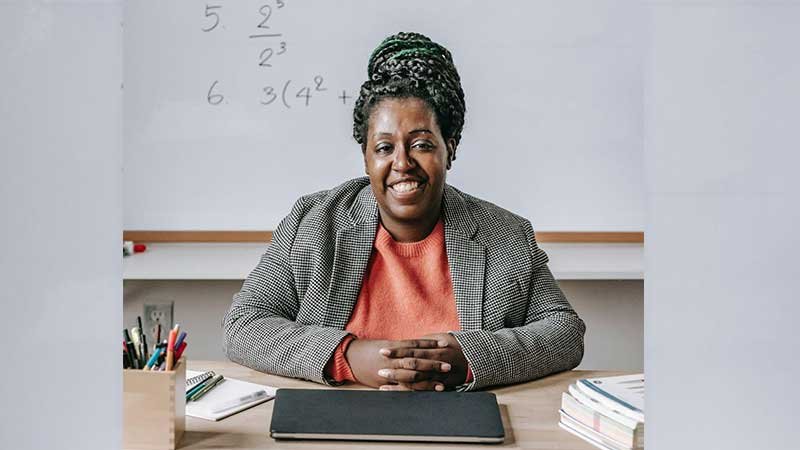 Reasons Why You Should Hire a Maths Tuition Agency