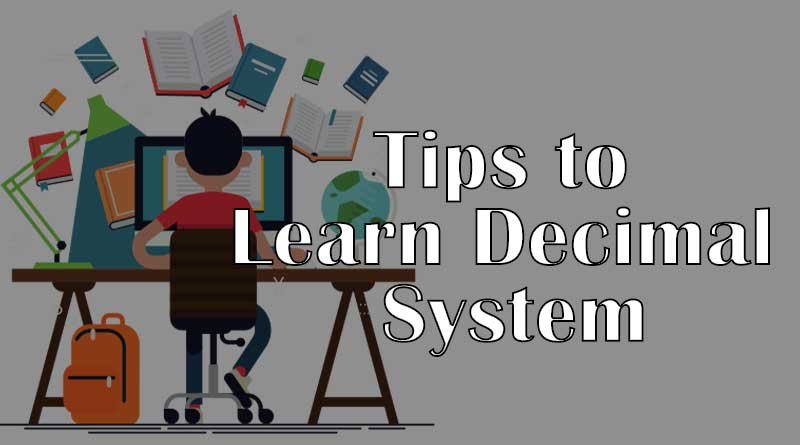 Fractional numbers are the numbers that represent parts of a whole. They are the ratio between two integer numbers. Fractions consist of a numerator and a denominator separated by a line. When these fractional numbers are written in a shortened form in powers of tens, it is called a decimal number. A decimal notation is written as two numbers separated by the decimal separator(.) The number before the decimal separator is the whole number, and the number on the right side of it is the part of a number. For example, the fraction 3/2 can be written in the form of decimals as 1.5 where ‘1’ is in one’s place, and ‘5’ is in the tenths place.

Learning decimals is an elementary task. If someone wants to learn decimals in mathematics, here are some tips that will be beneficial:

Meaning of a Decimal Number:

A decimal number consists of a whole number and a fractional number separated by the decimal symbol. Let us say that you have eight whole apples, and additionally, you have an apple cut in half. Now you have, in total ‘8.5’ apples with you if represented in the decimal notation. Here, the number ‘8’ represents the whole apples that you have, and ‘5’ represents the fraction of a whole apple that is present with you. This fractional part is written in the base of 10.

We read a decimal number in a left-to-right fashion. In general occurrences, we read a decimal number by first pronouncing the expanded form of the whole number part. This part is present on the right side of the decimal period. We then read the number that comes on the left of it. We then mention the name of the final digit’s place value to finish. Let us take the example 53.485; we will read this number as fifty-three and forty eighty-five thousandths. The further we move to the left of the decimal point; the position becomes ten times bigger. Moving to the right of the decimal points makes the value of the digit ten times smaller.

Conversion of Fractions to Decimals:

We convert fractions to decimals through simple division of the numerator by the denominator. When dealing with mixed fractions, we start by converting them into a proper function. For example, to convert 4 1/3 into decimal, we first multiply the whole number by the denominator (4×3=12). Then add the result to the numerator (12+1=13). Now, divide the result of the previous step by the denominator of the original fractional part. Hence, 13 ÷ 3 becomes 4.33, and that is the final decimal number.
The above were some learning tips for decimals in math. For more information, you can visit the website of Cuemath. There are many applications of decimal notation in our daily lives. They are used in computer programs to convert decimal to binary. Decimals are also present in many other fields such as statistics, units, measurements, etc.

Next, you can read: Proof Of Income – How to Efficiently Undermine Your Customer’s Financial Situation? 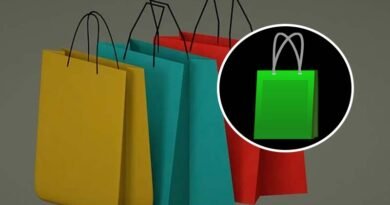 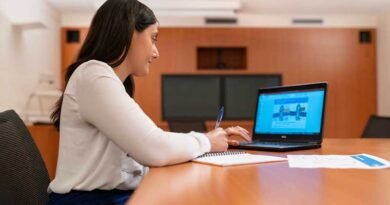 6 Ways to Get Your Teenagers Healthy