Gaming » Why the Video Game Industry is Still Growing in Popularity

Why the Video Game Industry is Still Growing in Popularity

Since the release of the first video game consoles, the popularity of gaming has risen at an incredible rate. The industry now dominates modern society, and gamers can be found of all ages and from all walks of life. In this article, we’ll discuss in detail why the gaming industry is still growing while retaining its immense popularity.

The Increasing Accessibility of Games

A key factor behind the continued growth of video games is how easily they are accessible to most people, and how this accessibility is increasing with the expansion of mobile technology. With 91.54% of people worldwide now being cell phone owners, this offers an incredible opportunity for mobile game developers to tap into a potential consumer base in the billions. This leaves more and more people downloading the newest games, and the option to add friends to many of these games encourages a community spirit based on the games themselves.

It’s also no surprise that as accessibility increases, the range of games on offer also grows – from kids’ cartoon games to action-packed war games for adults, there’s a whole host of mobile games that keep the video game industry booming.

Another element of the growth of the video game industry can be found in the huge surge of gaming technology that exists in today’s society. Many video gamers have ventured into the world of video game streaming, playing games live to an online audience. Their viewers can communicate directly with them, and also with other viewers, in the chat functionality of their streams, so this fosters an incredible community feels that is rooted in the video game being played by the streamer.

The huge rise in quality streaming technology, like Lenovo Gaming Webcams with crystal clear picture quality, and headsets with crisp sound output, makes streaming a viable option for many gamers, and the subsequent growth of this market reverberates around the gaming industry on the whole.

Investment from Outside Companies into the Industry

Finally, one of the biggest aspects of the growth of the gaming industry comes from the continued heavy investment into the sphere by outside companies. Social media firms like Facebook, which traditionally had nothing to do with the video game space, now offer a streaming platform for its users, where they can take advantage of typical streaming features without leaving the social app. Facebook’s parent company, Meta, also offers a range of Virtual Reality gaming headsets that drive innovation in this space and attract investment into the gaming industry as a whole.

Ultimately, there’s such a huge range of reasons for the growth of the gaming industry that it’s difficult to categorize them into their own subsets. However, the improvements in the technology offered in the gaming space, as well as increased accessibility and investment from outside companies, show that there is clear and intentional growth in this space. If you’re looking to venture into the world of video games in 2022, now is a great time to start, as you’ll reap the benefits of this continued growth and see rapidly increasing quality in the offerings of game development companies. Beware the Causes of Loss When Playing Online Slot Games The Goal & Gameplay of the Block Puzzle Game 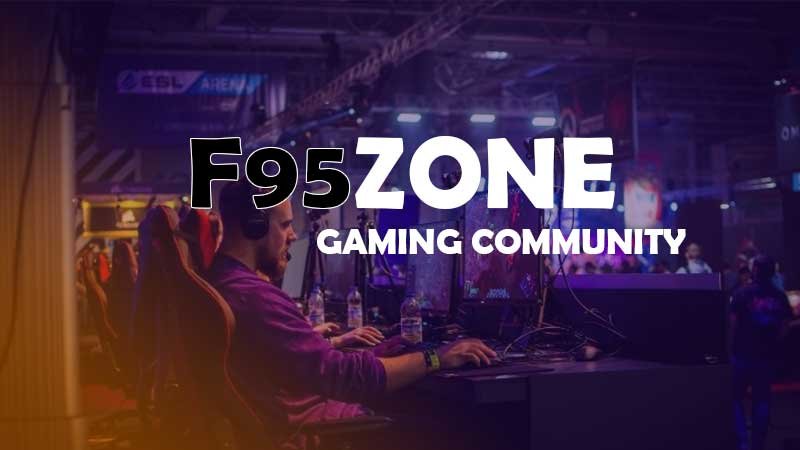 The Perfect Online Gaming Community- A Guide to F95Zone in… 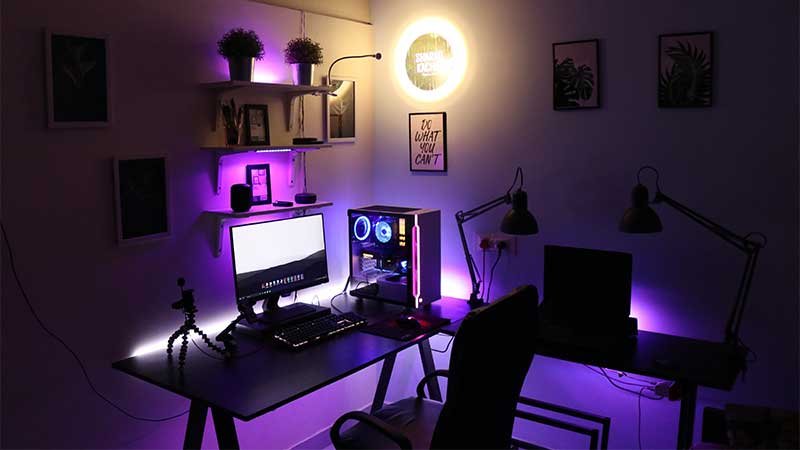 How to Enjoy the Best Gaming Experience