What is the Impact of Autonomous Robotics?

The arrival of autonomous robotics means there will be a significant shift in the robotics industry because autonomy promises to improve manufacturing quality, reduce costs, and shorten lead times. These changes will be especially noticeable in the field of materials handling. This will be especially true for the automotive industry, which has been struggling with increased production capacity and low levels of utilization for many years. When autonomous robotics industry 4.0 takes hold, the impact will be most noticeable in the field of materials handling.

Two major trends are leading to the rise of autonomous robotics in the field of robotics for manufacturing. The first one is that the industry is experiencing a significant increase in demand for products, especially consumer goods like food, beverages, pharmaceuticals, and personal care products. As a result, there is an increased demand for automation in manufacturing.

The second one is that the cost of sensors and cameras is decreasing, which is enabling autonomous robotics for the first time. As a result, we are seeing a rapid increase in investments in the robotics industry to develop autonomous robots for production. The most popular autonomous robots for manufacturing applications are industrial robots, medical robots, and inspection robots. Industrial robots are currently used in manufacturing in almost every type of industry. They are recognized as the most flexible and adaptable robots to work in different environments.

Since the early 2000s, the use of robot arms inside warehouses has increased dramatically. This is an indication that there is a demand for robots to perform the functions of material handling. One of the main factors for the rise in the use of robot technology in warehouses is the rapid growth of e-commerce. When it comes to material handling functions, robots are being used for picking, placing, and sorting products. In addition to that, some robots are being used for dangerous tasks, like moving pallets hanging high above walkways.

Currently, the most popular robot for material handling applications is the warehouse robot. They are used to perform the following tasks: picking products, placing products on shelves, and moving the products to different areas of the warehouse. Robotic material handlers are also used to automate the handling of different types of products, including paper, wood, and plastic. These systems work best when they have good vision capabilities and a mobile base.

Robots for Logistics and Warehousing

The rise in demand for autonomous logistics robots is being driven by the emergence of autonomous vehicles, a growing desire for efficient distribution of products, and an increase in e-commerce. One of the main factors for the rise in the use of robot technology in warehouses is the rapid growth of e-commerce. As a result, the distribution of products is being performed by more advanced and frequent methods. Is iTop Data Recovery Worth It? 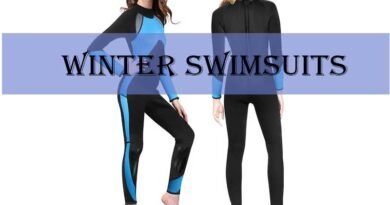 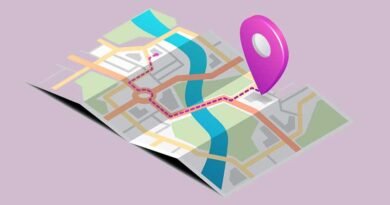 6 Tried and Tested Ways to Build Your CIBIL Score

Maintaining a great credit score is your key to easy loan and credit card approvals! But for you to maintain

Boost your Health with These Luxury Holiday Ideas

Why Digital Manufacturing is the Future

How to Prevent Sexual Harassment