A lot has changed in the last five years.

In 2018, the world was shocked by the “me too” movement. It was named after the hashtag on Twitter that helped educate the world about the status of sexual harassment in the United States.

Through this hashtag, millions of women finally had the courage to speak up and tell their stories. One of the most famous results of this movement was the trial and conviction of movie mogul Harvey Weinstein.

The world was completely shocked to find that one of the most powerful men in Hollywood had been using his position to intimidate, manipulate, and assault women he came into contact with through his role as a movie producer.

Suddenly, everyone was able to see the problem in a new light. Not only was sexual harassment a real problem, but it was also the undercurrent in every major industry in the United States.

Shedding light on the problem was only the first step. Now it’s time to take action. In this article, we’re going to look at ways individuals as well as businesses can step up to tackle the problem head-on.

As Mr. Rogers once famously said, “Everything is mentionable, and anything mentionable is manageable.” What he meant was that once a problem has a name, it doesn’t seem so overwhelming. Let’s find out how to manage it best.

What is Sexual Harassment?

The first step towards stopping sexual harassment is knowing what, exactly, you’re up against. Let’s take a look at the definition of the term.

Several different behaviors fall under the banner of sexual harassment. One of these is to make unwanted advances toward a co-worker. Another is to make requests for sexual favors in the workplace. Many people think that these are the only two ways to behave inappropriately in the workplace.

But there is one more behavior that is problematic. This would be making derogatory comments about a person that relates to their gender or sexual orientation.

Check out the government website here: https://www.eeoc.gov/sexual-harassment-unlawful-nature for more information.

Any behavior that creates a hostile work environment for a certain group of people could be harassment.

Anyone can be a harasser. Both men and women can engage in this problematic behavior. No one is exempt from the expectation to keep the workplace professional and safe.

Now that we’ve uncovered the definition for the term, let’s take a look at the step some states are taking to help root out the problem.

Many states have made sexual harassment training mandatory. These states require companies with more than fifteen employees to conduct training on a yearly basis. This ensures that every employee is fully up to date on the latest expectations and legal requirements.

The aim of this legislation is to create a safe work environment.

You may be asking yourself why training is necessary. It takes time and resources away from the primary goal of your company.

That is certainly one way to look at the issue. But it misses one important component.

Employees are all humans. Each and every one of them. For them to perform to the best of their ability, they need to have their basic needs met. Click here for a list of Maslow’s hierarchy of needs.

In a way, your company already helps to fulfill the first level. Employees use their paychecks to secure a place to live and food to eat.

A study was conducted during World War II by a doctor in the Midwest named Dr. K. His goal was to try to determine the effects of starvation on men. What he found was that when the test subjects were deprived of a healthy ration of food, their every waking thought was dedicated to food.

The men began to cut out pictures of food from magazines and share recipes they were not able to make. It was all they were able to talk about.

This was not a fluke. Our brains are designed to work this way. If we didn’t focus on our needs, they would go unmet while we pursued other goals.

You may be asking, what does this have to do with sexual harassment training?

Safety and security are other levels on the hierarchy of needs. If your employees feel threatened at work, whether physically or emotionally, they will always be split. Their minds will be processing how to stay safe in the background while they’re trying to complete the task at hand.

By taking the time to educate your staff, you’re ensuring that everyone will be able to perform to the best of their ability. You will see increased productivity and lower employee turnover.

You can look to sexual harassment training in New York to see an example of a program that is leading the nation in this regard.

The evidence is clear: only through continuing education can the scourge of sexual harassment be wiped out. 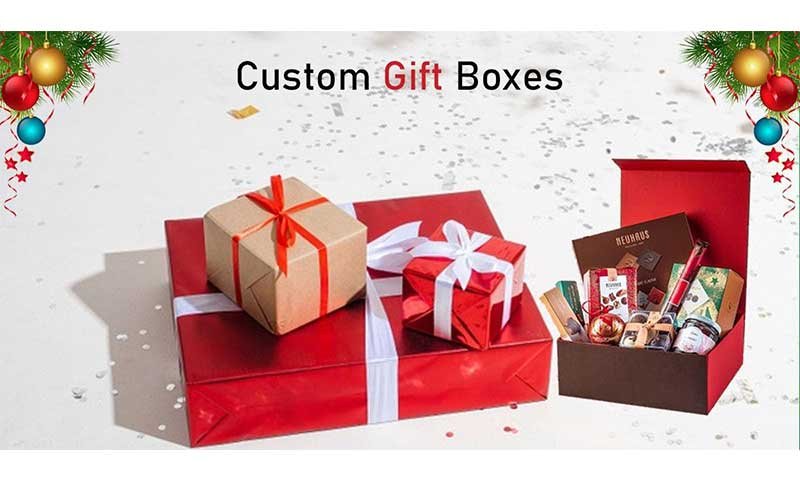 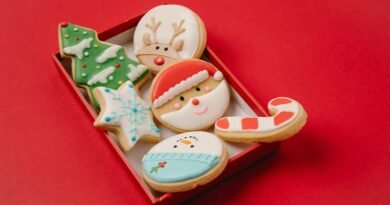 Why is There a Need for Custom Bakery Boxes? 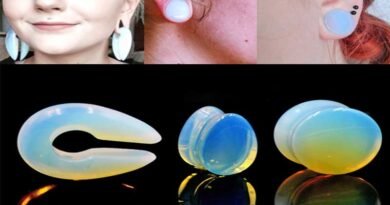